Elias has 2 feature songs included on the release Musikchansen Vol. 1. This is an effort by Breaking Records and JJ Music (Janett Jensen) for artists and songwriters selected pieces (by a prominent jury) which has not made the final draft for Swedish Melodifestivalen. 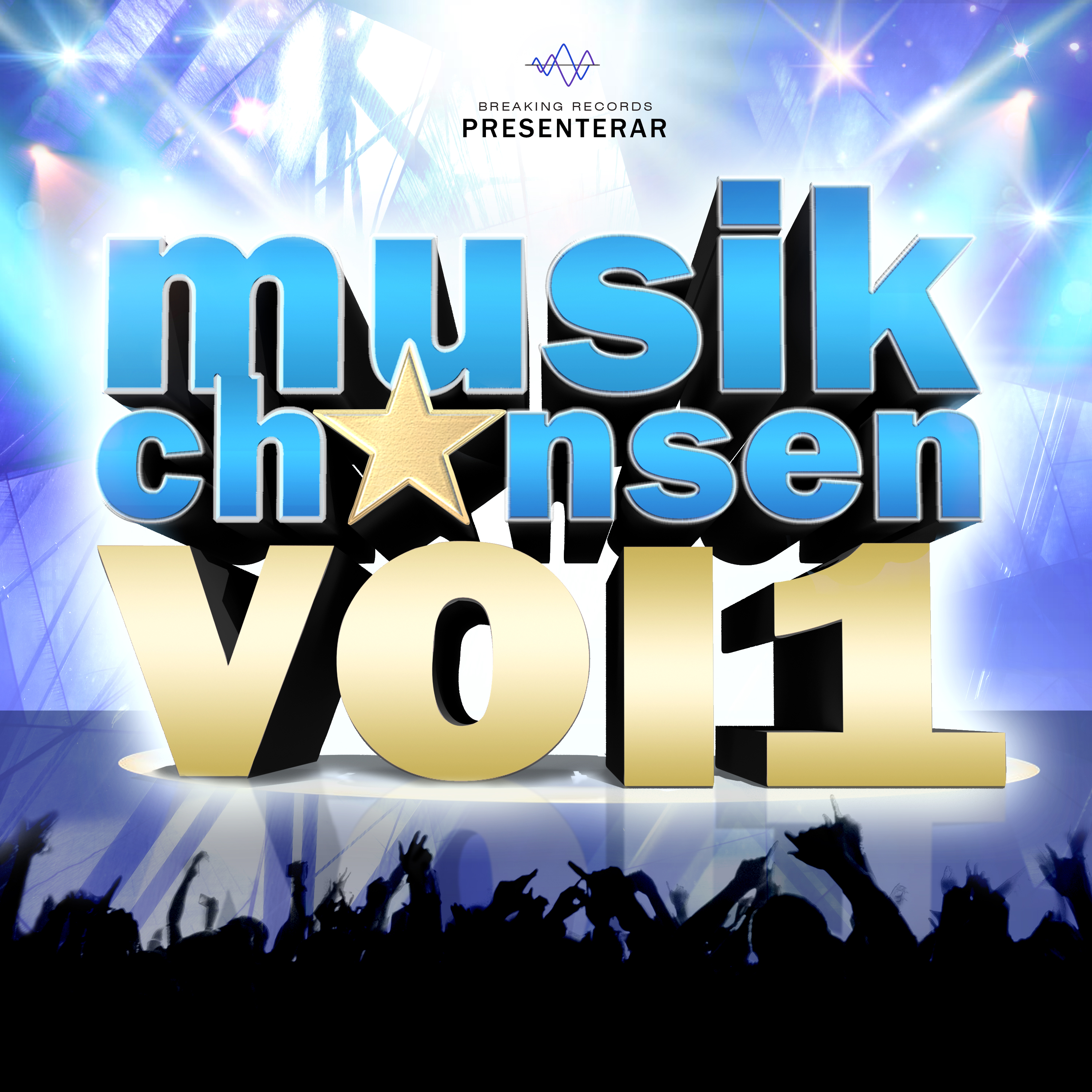