Elias has been featured as the piano player in the music performances of “La Brodeuse” and “Mon Amour Bleu” at Olympiateatern during 2014 and will be back in the spring of 2015 with a celebration to Edith Piaf.. 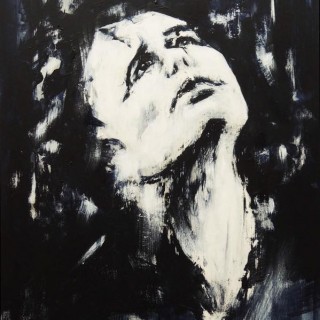