Jazz Me Up by Agnes Cohen!

New single release with Agnes Cohen called “Jazz Me Up” 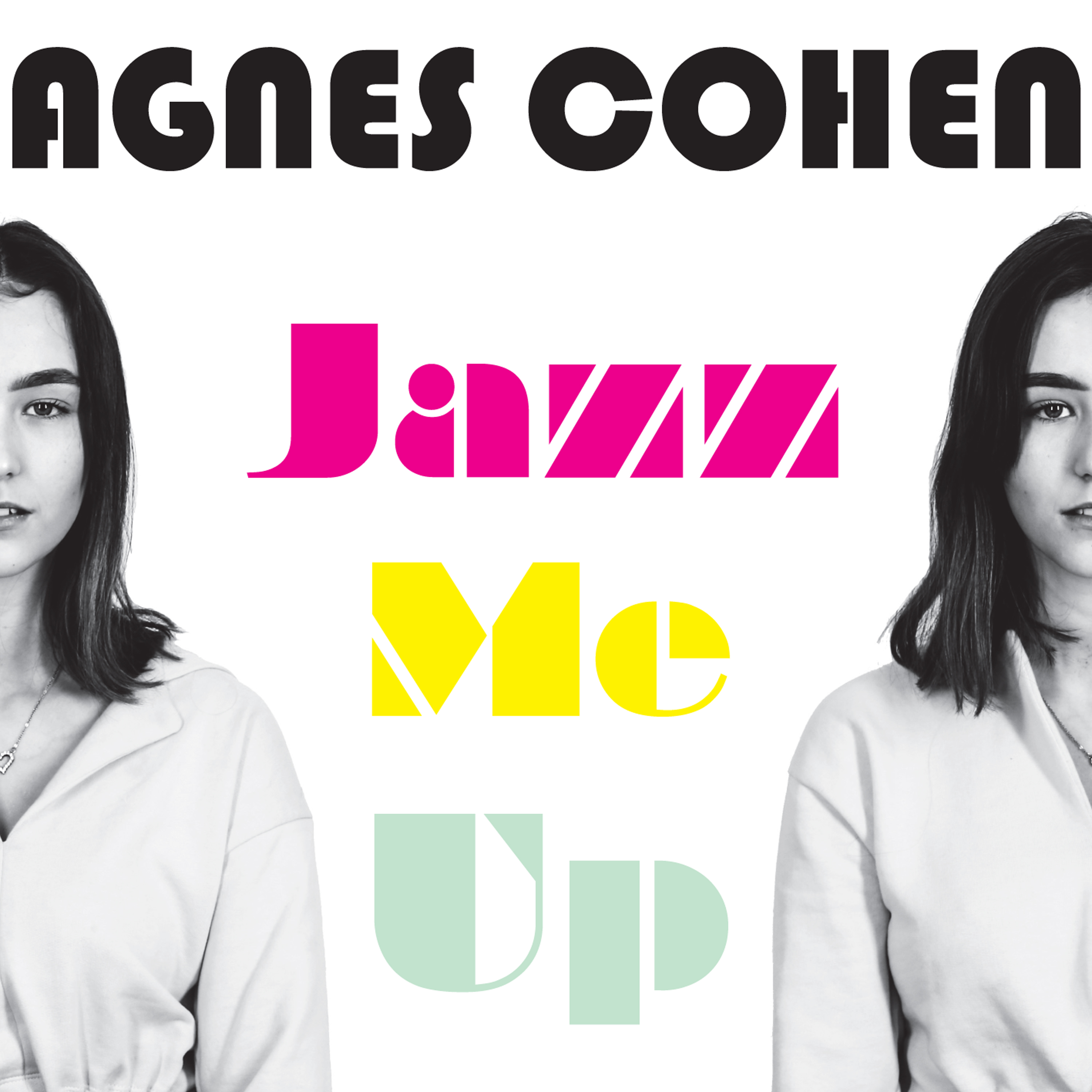 The song “Love Was There” has also been released as a single!

A dark ballad about broken hearts.

Produced by Elias and written with Agnes Cohen 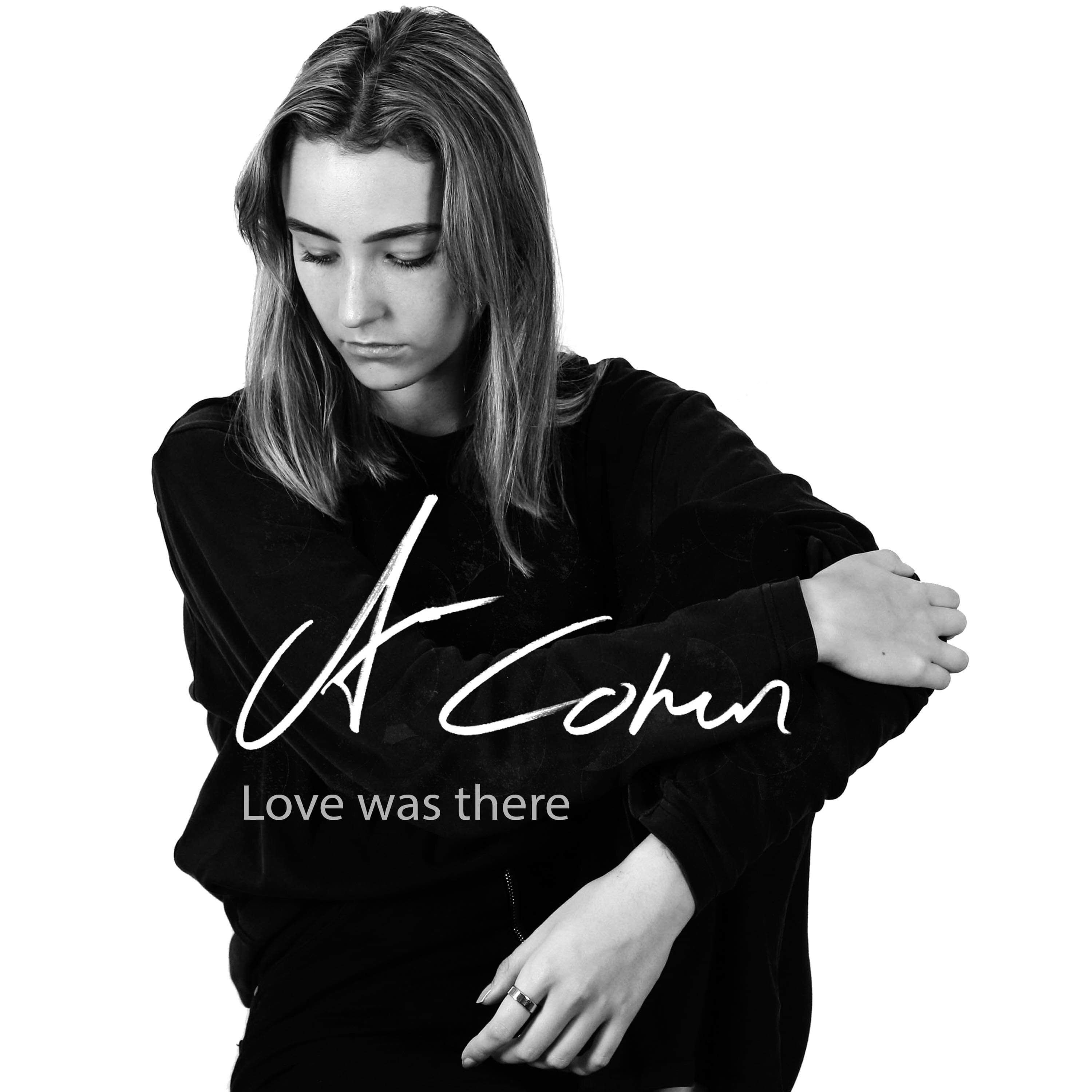